Another Entry of Japanese Quirk.

The game is not good — no amount of Miso Soup changes that. 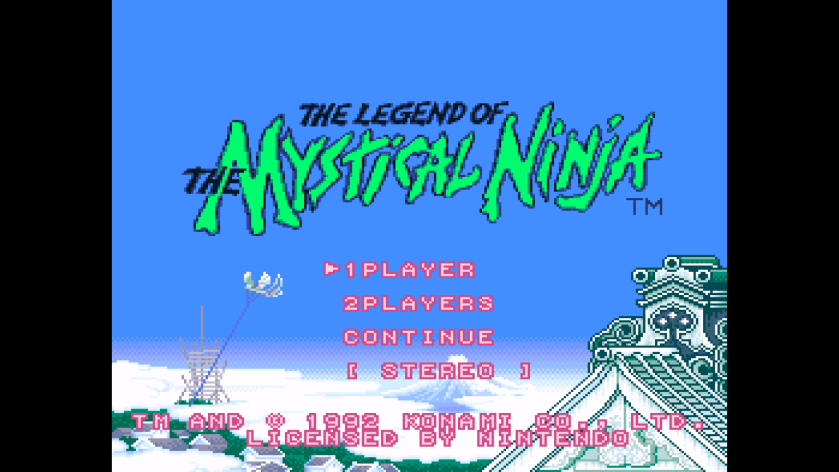 Each area gives you some nonsensical purpose to go on to the next one. It might be the advice from a ghost woman ninja cat, or perhaps it’s defeating the evil dancers of a wicked amusement park. These are the types of games that make nihilism seem look a solid world-view.

This game is divided into two parts: an open environment and more traditional side-scroller. They both are awful in their own right.

The open environment, where you can go up, down, and side-to-side, is rife with hit box problems. Trying to line up to strike your opponent can be super faulty and not a joy to experience. Unfortunately, there is no sense of direction in these moments, so you better get use to every single townsperson trying to kill you as you meander around trying to find wherever you need to go.

This is where there should be a sense of exploration, but most of the buildings are just dead end adventures to get food. There are some mini-games lurking, but it doesn’t feed into the real game: there is no sense that winning these will help you win in the actual game, so they are just disjointed time wasters.

After you fumble around and find the next non-sequitur purpose for your journey, you then enter the Super Mario clone of a side-scroller. Guess what: it’s like every other side-scroller you have every played. Eventually this leads to a boss fight where it goes for utmost ridiculousness. You then repeat this on every stage.

These Japanese-themed games never do it for me.