Don’t Lose Sight of the Forest For the Trees.

A reformulation of the philosophical debate of what is morally right and lesson to be flexible in our approaches. 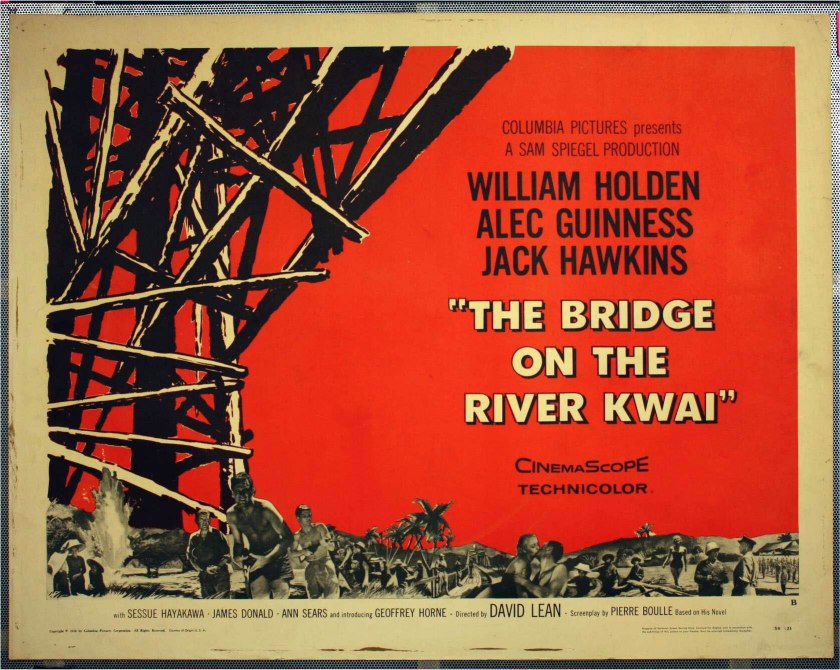 This movie is an odd one, but I think that’s why I enjoyed it so much — it’s a war movie that almost has nothing to do with war!

The movie uses the backdrop of a POW camp during WWII along with stereotypical cultural caricatures to make a commentary on virtue ethics, deontology, and consequentialism. Outside of one clandestine operation, there is no other action. The thrill is the interaction between the wills of the irreverent American (William Holden), the proper Englishman (Alec Guinness), and the stoic Japanese (Sessue Hayakawa).

END_OF_DOCUMENT_TOKEN_TO_BE_REPLACED

American Film Institute Ranking: #12/100
Academy Awards: Nominated for eleven, won three including best original screenplay but none of the biggies.
My Rating:

I really enjoyed this movie. A lot.

There are a lot of different angles, and it’s all packed into a tight presentation: a critique of hollywood; an unintentional period piece; purposeful inside references; old vs. new. The end result is a poignant insight into a time long gone, showing the underbelly of show biz that has been there since the very beginning.