HOW DID THEY KEEP DOING THIS?

The artistic fountain continued to gush all the way into The Beatles’ last album. 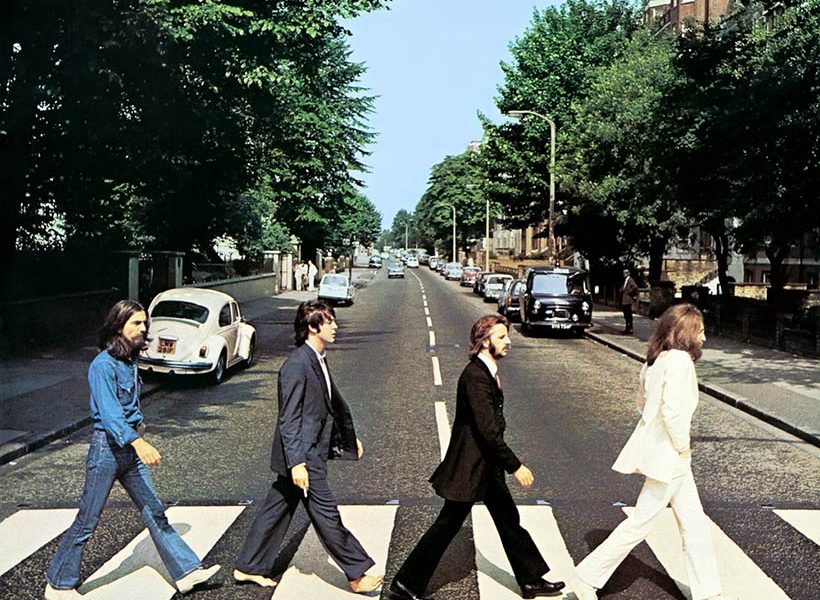 This is my last album to review from peak Beatles. Those six albums (starting with Rubber Soul and ending with Let It Be), are so full of material, range, and imagination. Abbey Road is just another pit stop — they don’t miss a beat.

My favorite thing about the best band of all time is how accessible their music is while pushing the boundary. It’s not untethered hippie rock with disjointed lyrics (which sometimes befalls Jimi Hendrix’s later albums). Instead, it has one foot on both sides of the fence; there’s always something avant-garde, but it’s crouched in enough familiarity and pop for it to be enjoyable.

Abbey Road’s schtick is that it ends on an 8 song medley of bits and pieces. It introduces songs at rapid pace with some only lasting little more than 60 seconds. It completely lives up to their reputation: it’s different and highly artistic but so tastefully done.