The Beatles finally arrive to adulthood. 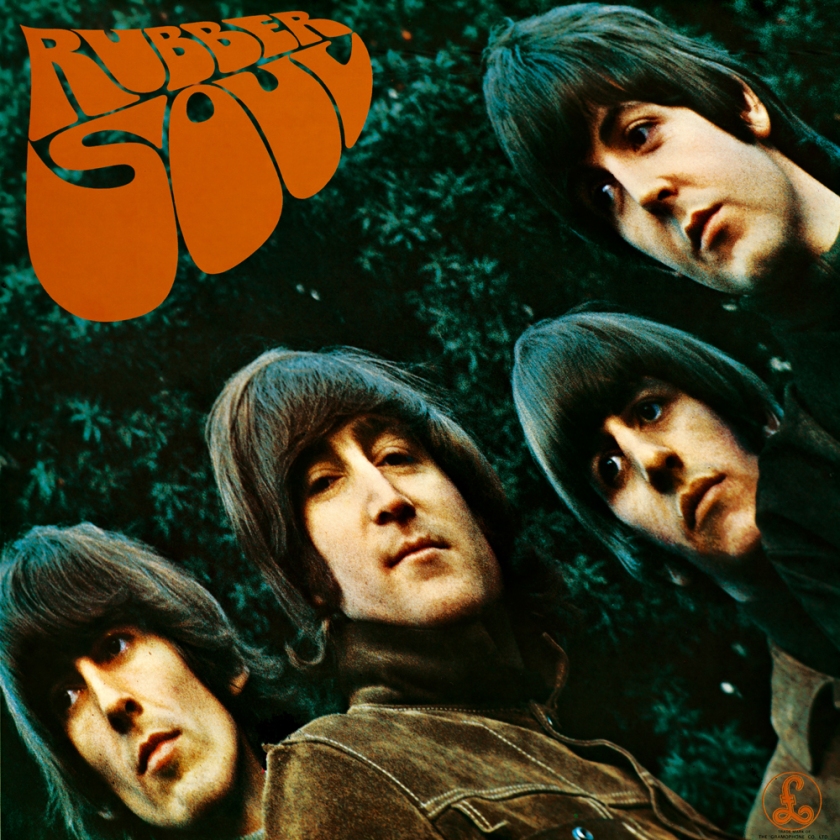 One of the best adult moments I’ve had is experiencing the music of The Beatles. Consider that I almost made it to 30 before really appreciating the breadth and endless selection from the best band of all time. How did I avoid it for so long?

When I was younger, I was extremely pro African American music. I was the only white 17 year old I knew in the county of Hanover that could list every Stevie Wonder album and owned Marvin Gaye shirts. When driving my friends around, I felt it was my job to introduce them to Ray Charles, The Four Tops, and the like.

Out of spite, I defended it against all potential perpetrators, particularly The Beatles. My main evidence? The early creampuff pop entries that were fueled by Beatlemania and teenage girl hysteria. I didn’t know, or care to find out, about the later albums when the band grew up and began to push music forward in all sorts of ways.

Rubber Soul is the demarcation. After this album, The Beatles were no longer boys singing about wanting to hold your hand. There might still be a lot of relationship talk, but the edginess and experimentation is evident. There was no going back after this.

However you want to frame this album, it all comes down to the theme of growing up. The Beatles weren’t kids anymore:

The title Rubber Soul alludes to the influence of black artists and how The Beatles were trying a more soulful album even though it might come off as a bit fake.

[BEST TRACK: In My Life]

Exquisite lyrical expression of how everything changes. It’s an anthem whenever I leave my hometown, reflecting on all the people who made an impact on me but I’ll never see again.

Music trivia: the harpsichord solo is actually George Martin on the piano sped up. He couldn’t play the music fast enough to keep tempo, so they sped it up and liked how it sounded.

The opening track, and maybe the most “rubber soul” of them all, alerts you to the fact that this isn’t your regular Beatles’ album.

Asked a girl what she wanted to be
She said, “baby, can’t you see
I want to be famous, a star on the screen
But you can do something in between

While most reaction to this track is “O Muh Gawd, is that from the Far East?” I find the lyrical content to be what’s most interesting. This is peak Psychedelic spitting.

She asked me to stay
And she told me to sit anywhere
So I looked around
And I noticed there wasn’t a chair.

I can only hope that there is another undiscovered band that can capture my imagination like The Beatles have.