The Game My Mom Wouldn’t Let Me Play.

I don’t feel like I missed out on much though. 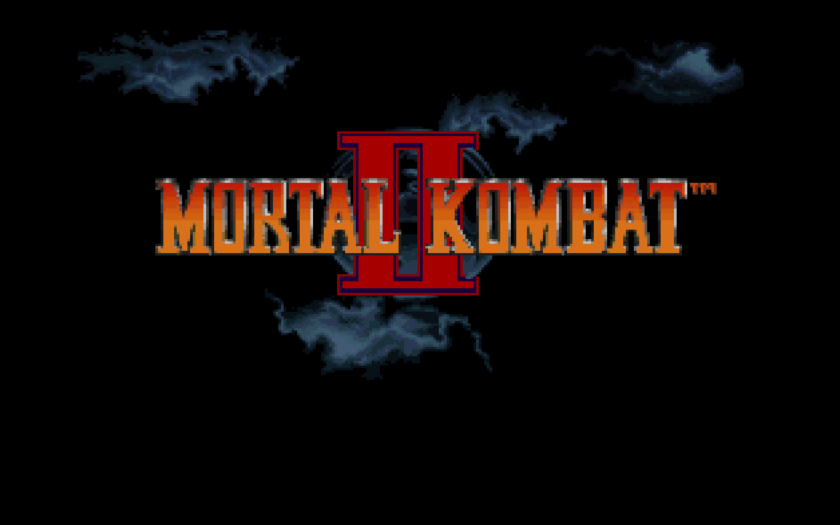 First, I don’t really care for arcade-style fighting games . Mortal Kombat already had its work cut out to prove to me that it was worth while. On top of that, I never played the game as a child. My mom wasn’t a fan of the gore or the fatalities, so there was no potential nostalgia to buoy me. With Mortal Kombat 11 being such a hit, it was time to fire up the classic and give it a go.

After a few dithering rounds, my friend looked at me and said “Do you remember when this was it? Like, since this was the only entertainment you had, you had to keep coming back?” This nostalgic quip really defines this game. We looked up a couple combos, gave people a few acid baths, and then decided to rewatch all the SNL Celebrity Jeopardy parodies instead.

It has something to do with multiple realms and people fighting in mixed martial arts matches to determine the fate of humanity. This plot was somehow worth 122.1 Million dollars.

Things known only for pushing boundaries will end up getting pushed aside themselves. That’s because they don’t have any qualities to outlast their shock value when time moves people’s sensibilities. That’s applicable to Mortal Kombat II. Concerned parents wondered if pools of blood and vivid death scenes would scar their children irreversibly. Playing it today, you wonder what the fuss is all about.

Since the color red no longer offends us, all that’s left to appreciate is the mechanics of the game itself, but there isn’t much there. There are two modes in the game: storyline, where you face 10 or so combatants, and versus, where you play against a friend.

The storyline proffers no story. There is the aforementioned pretext, but you face one opponent after another without any additional build up. The real problem is the AI. I thought it was just me, but these fights were wickedly hard. Getting to the third round was a huge accomplishment. I hopped online and of course there is someone who already expressed the thought:

In Mortal Kombat II, it’s like the AI is specifically designed to be impossible to hit, they block special moves and projectiles 100% of the time, if you swing at them, they move back to the exact pixel so they’re just a hair out of reach, then when you move closer, they pull a combo out of their ♥♥♥, and if you block, they throw you. The only way I found to beat them is to just jump kick them over and over, but what fun is that?

The reply: well the game is really meant for multiplayer.

Well, the multi-player is also a bit short on fun, too. Everyone has about three moves, and it only takes a handful of 60 second matches before you get the point.

I picture this being where the graphic fatalities were meant to be such an important part of the game: you beat your friend in front of a group and can now humiliate them as you pull out their spine via the mouth. The fatalities are a complex series of buttons that you need to press within an allotted time. This was pre-internet days, so I’m sure they were passed around orally making it almost mythological. Throw in the taboo on gore and you have the makings of a cult.

The problem: none of that culture is left.

Its reliance on gore that is no longer gore makes it a dud.