I Recall None It.

With some songs going as long as 23 minutes, nothing is important from this aimless jam. 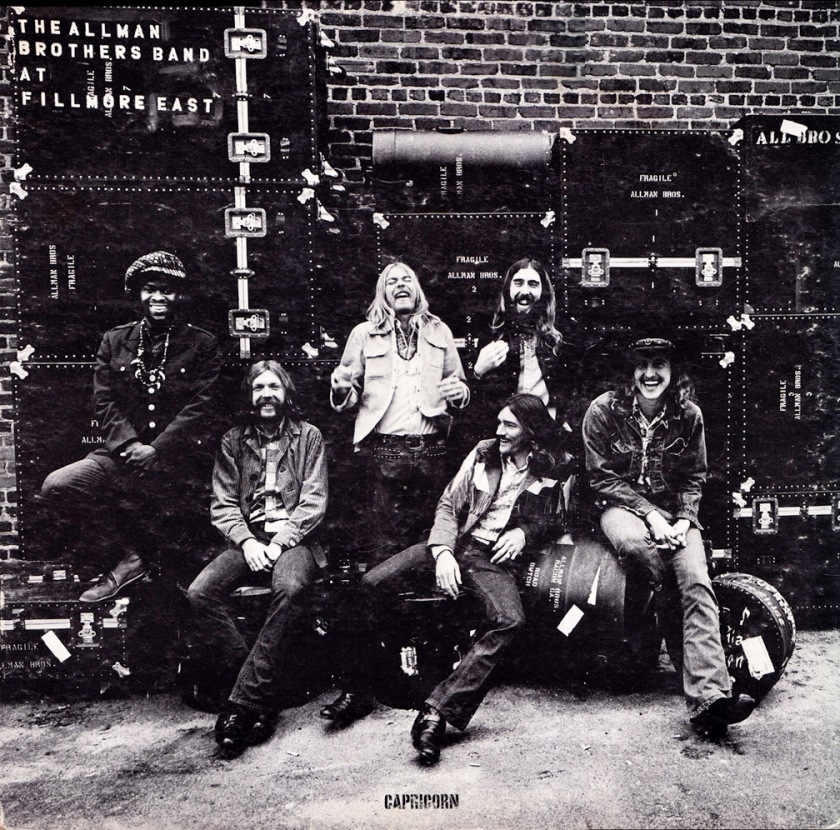 This album is your typical top 100 switcharoo. Here is how it goes:

You know of the band or musician (in this case, it is the Allman Brothers) and you like the songs you do know (for instance Midnight Rider and Ramblin’ Man). You are excited to learn more of their stuff, and since it’s a top 100 album of all-time, you know it’s going to be great. Instead, you get NONE of the good songs that you do know, no good NEW stuff you didn’t know, and find there is NOTHING special about the album.

They did it to me with Frank Sinatra, then Sly and the Family Stone, and now the Allman Brothers. I realize I’m on the wrong side of history — good luck finding someone who doesn’t revere this as the most important live album of all-time.  It’s just truly aimless, and the incessantly repeated improvisations lasting as long as television shows never made a dent with me. 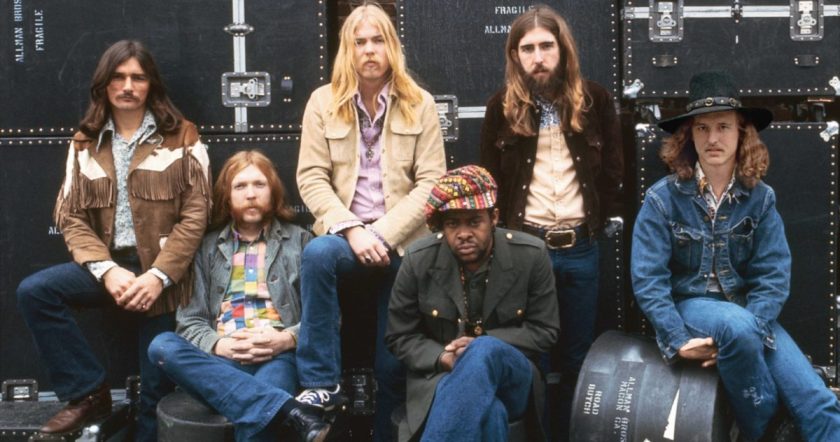 The Allman Brothers had released a couple albums, but none of them became commercially successful. People were broke, band members were struggling with drug addiction, and Duane Allman was being courted by Eric Clapton for his band Derek and The Dominos. None the less, the band continued to tour and continue to build their fan-base through live performances. Having already opened for Blood, Sweat, and Tears as well as the Grateful Dead at Fillmore East, the band decided to have their next album be  live at this location.

The album was recorded over two nights (March 12th and 13th of 1971) at Fillmore East. It would go on to be gold certified in a couple months and would finally be the commercial break through for the band.

I don’t actually have a favorite track from this album, so I guess I really don’t love you. Just imagine my consternation when at minute mark 7:51, after more than enough improvisation, we aren’t even HALFWAY through the track.

I was driving across country during my first go with this album. Using a steady speed of 79 MPH, I traveled almost 30 miles during the duration of Whipping Post. At one point, I remember looking up at the scenery and thinking how beautiful the landscape was and how I remember nothing from this album.

The mastery of the instrumentation here is undeniable. But, I listened to most of this album while typing this review, and never once did it break my concentration. It gets relegated to background music because of the undirected compositions. 78 minutes of masterful slide guitar can’t fix that.