Perfect background music for shopping at the Dollar General, awful for everything else. 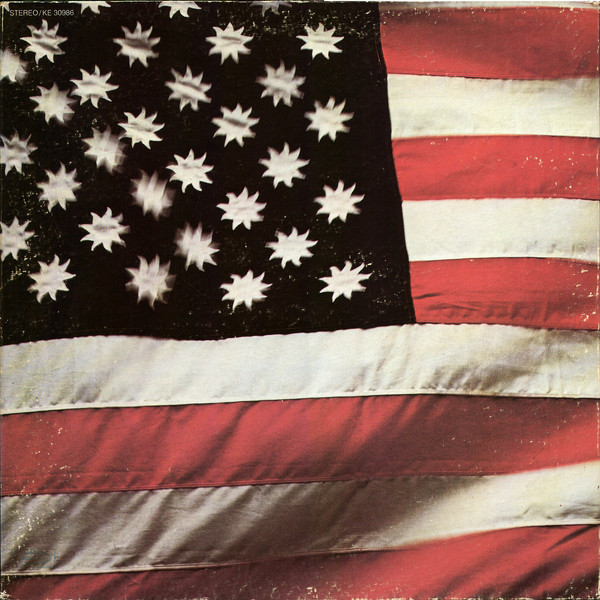 The joy of the “Top 100 Albums” of all time is that you are going to find hidden gems. If you like music, you already know some Sly and the Family Stone, but you probably don’t know the whole catalogue. This gives you an opportunity to find good music from their best work. Think about all the hits they had; they probably had some killer tracks that didn’t receive airtime!

“There’s a Riot Goin’ On” doesn’t have a single hit. Worse, the album is an overdose of NyQuil: you get 47 minutes of repetitive base lines and nondescript music that never arrises to any occasion.

[overview.] Sly was getting tugged on from all directions: the band was starting to break a part, music executives wanted more material, and the Black Panthers wanted him to get rid of his white band members.

What’s a man to do? Use as much PCP and Cocaine as your body can handle.

Sly’s earlier material was upbeat funk with positive vibes. His band was a multi-cultural assembly that embodied the hippie ideals of the 60s. This all came crashing down in the 70s though. He now wanted to create an album that reflected the times. He wanted to answer Marvin Gaye’s question of “What’s Going On?” with “There’s a Riot Goin’ On.”

[analysis.] This was one of the more jarring descents into an album. Expecting the upbeat, fun Family, I got something that was rather different. Not only was it different, it wasn’t any good. Psychedelic weirdness is grand when there is some iota of cohesion, but this album’s compositions seemed to be decided by the fate of dice roles. Instruments arrive and leave without any broader sense of form. The vocals are so distorted that you can hardly tell what anyone is saying (thankfully they aren’t saying anything worth hearing).

So as always, my FOMO lead me to seek out what others saw. Here is Zeth Lundy from Popmatters:

“[It] sank their previously burgeoning idealism at a time when social disillusionment was all the rage. Sly had found something else to take him higher and, as a result, Riot is a record very much informed by drugs, paranoia, and a sort of halfhearted malcontent … listening to it isn’t exactly a pleasurable experience. It’s significant in the annals of pop and soul because it is blunt and unflinching, because it reflects personal and cultural crises in a manner unbecoming for pop records at the time. Riot can be classified as avant-soul only after being recognized as a soul nightmare—the ‘nightmare’, so to speak, being a reflection of an unfortunate and uncompromised reality, not a glossed-over pop-music approximation of reality.”

I guess it comes down to a question of values: is art, and in this case music, supposed to be more geared towards hedonistic pleasure or social statements? Lundy admits that “listening to it isn’t exactly a pleasurable experience.” To buoy that lack of gratification, one has to revel in the social consciousness of the work and avoid the musical content.

For me, music that is not pleasurable to listen to isn’t music. Only when it accomplishes that goal first can we then bask in whatever message the musician was trying to send. 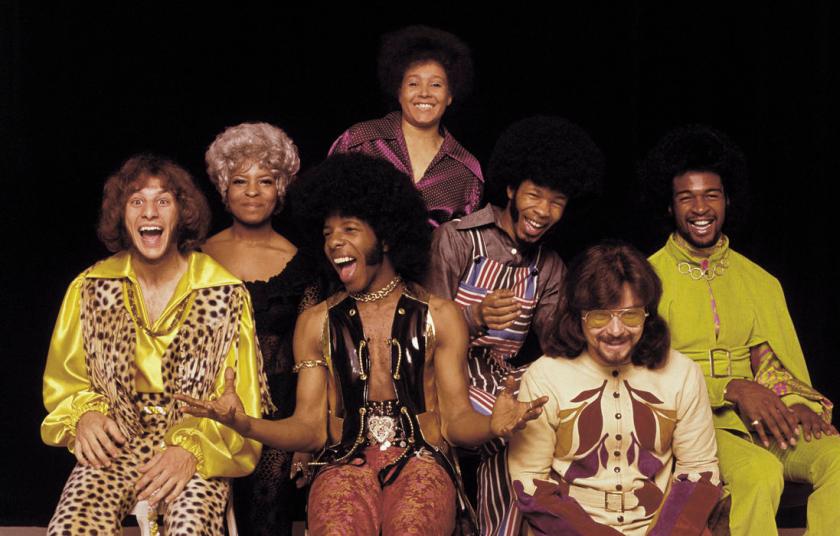 [conclusion.] The more I get to know the Top 100 albums, the more I realize that these albums are not selected for any of their music quality. One would think that a top 100 album would need to be a collection of good songs. On the contrary, it might just need to check off one of the following words/phrases: empowered, innovative, socially conscious, avant-garde.

Personally, I don’t care AS MUCH about the social impact– I want some good tunes, man!