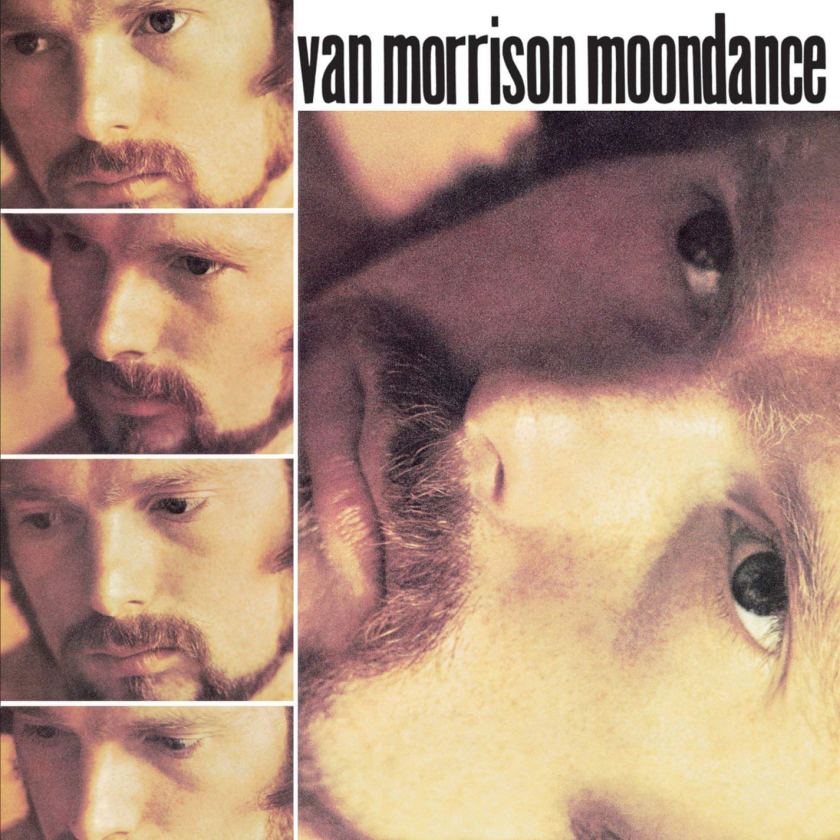 I put on this album before I started a 5 mile run. Reaching the crest of a hill with the sun peaking out on the horizon, “Into the Mystic” began to play. It made me reach a spatially different mindset where time seemed to neither move nor matter. I had moved into some alternative space where my run was effortless and my thoughts easy.

The entire Moondance album has an otherworldly feel: it slowly hypnotizes you with easy guitar, folky lyrics, and soft brass bands interspersed through the music. The style becomes repetitive though, with not all the songs making an impact. 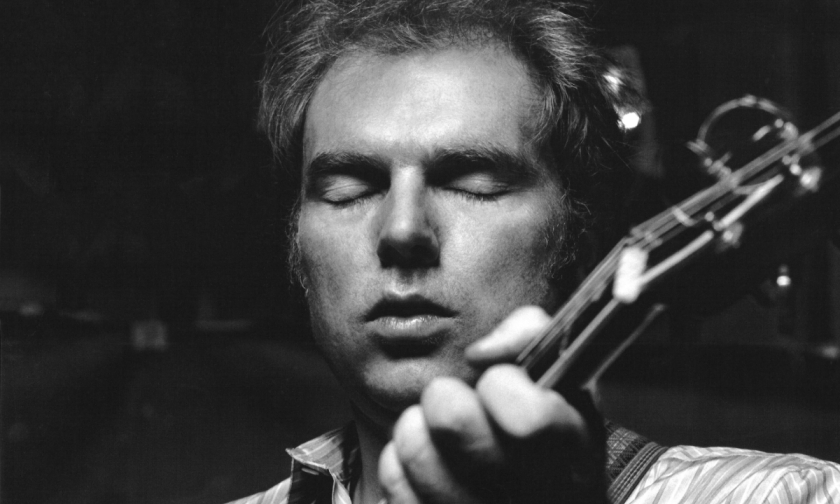 “Moondance” was Van Morrison’s second chance. His “Astral Weeks” was a commercial flop (even though history has changed its mind on that album), and he needed to create something that was more accessible. This outing was more R&B based, easier to follow, less avant guard, and really cemented the style of  Van Morrison. Each song has a horn section that plays a down-tempo chorus paired with Irish-infused lyrics.

All song written by Van Morrison.

[best track.] Into the Mystic

Dreamy lyrics speaking to the soul, “Into the Mystic” easily puts you in an ephemeral mood where you feel at one with the universe. The soft horn section defines the song, somehow making impact even though it’s entirely low key. It plays beautifully with the other instruments giving it an organic feeling as you drift away into the mystic yourself.

I never would have placed this song as Van Morrison. For some reason, it seems like a big band ballad from one of the crooners, more at home in the discography of a Frank Sinatra or Micheal Buble. Few people have made a song that transcends their time, but Moondance sits well in any era.

[best hidden gem.] And it Stoned Me

Who knows what it means: sex, a singer, a candy? People seem to have differing opinions, but whatever Morrison is talking about, the message is clear: there are all moments in life where it’s so good that it stand stills for us.

The only thing keeping this from being more highly rated is that the rest of the album is only unique for its sense of style. Morrison continues to do the bluesy, folksy, horn section arrangements that make you revel in its originality, but the actual compositions didn’t do anything special for me.

It’s kind of like listening to bluegrass; I can appreciate the musical format, but most of it all sounds the same.  The songs where his unique sound and composition align to make something powerful, however, or quite worth it.