Like a group project in college where two people do all the work and the rest are worthless, Secret of Mana is a reminder that you can still get things done on your own.

Early games gave you only four letters for the protagonist’s name, and in keeping with the spirit of the role playing genre, I wanted to insert myself into the story as much as possible. Thus began Bear — short for Barrett, but far more intimidating (my Spanish, intimidation name is Oso Peligroso, but I only use that when I’m really in a bind).

Secret of Mana was another chance for me to live out my fantasies of being a youthful adventurer that leaves his small town to end up saving the world, so Bear was naturally the only name that made sense. This time I did not have to go it alone though: I had Diego (played by the really-real human Tanner) and Louise (played by an algorithm of 0s and 1s).  How would the three of us fare?

To put it simply, Louise was worthless.

She actually was so worthless that whenever she did land a hit, Tanner and I would both congratulate here; we felt an emotional tug to bolster the confidence in our inept AI teammate. I personally got pissed at Louise several times, particularly when she would act as if she was going to attack, but then became frozen in some sort of analysis paralysis. I could only imagine how it would have been to rely on two computer characters.

In grad school, we were once given the task of making a detailed, home-exercise plan for one of our pediatric patients. Since we were sending this home with her, our instructor wanted the full effect: pictures for correct/bad form, written instructions, ways to progress/regress. This little pamphlet was a rather involved project. I had a particularly exercise in mind, and when I talked to my teammate she had already done it but said she could do another one instead.

By the time I logged on to the google doc, she had uploaded both exercises and did a really good job on both. So instead of recreating the wheel, I just edited some typos and redid the formatting. Essentially, my contribution was nil: I WAS JUST LIKE LOUISE.

With this new understanding, I became to understand Louise better and acknowledged her contributions. I had grown as a team member, and we were ready to slash through anything that stood in our way.

Secret of Mana is good. There is just something delightful in it’s co-op simplicity. Keeping true to earlier games, there were several times where the game didn’t exactly point us in any particular direction, and this mindless wandering wore on me heavily. There was also this thing with armor — finding armor sets is required for you to continue in the game. The last one in particular is hidden ever so subtlety (requiring you to find Neko), and when discovered turns the next area from impossible to auto-pilot easy.

These two things mess up the flow and create some frustrations, but all in all, Secret of Mana is a solid adventure game and worth finding a friend to play with to avoid getting angry at a computer.

As a coda, one time after playing for a few hours and driving back to my home, I reflected on how I never really had people to play video games with in my childhood; being in a rural area and not having friends that shared my interests put a damper on that. This would have made a game such as Secret of Mana almost impossible to enjoy to the fullest. Reading other people’s reviews of this game made me sad — it was all centered on their exploits of after school gaming sessions from childhood memory.

Being lost in thought and feelings, I snapped to reality: did I not just spend hours playing with someone else enjoying this game? I realized that I can’t change what happened then, but I need to focus on what’s happening now. Thanks Tanner for creating my own Secret of Mana memories! 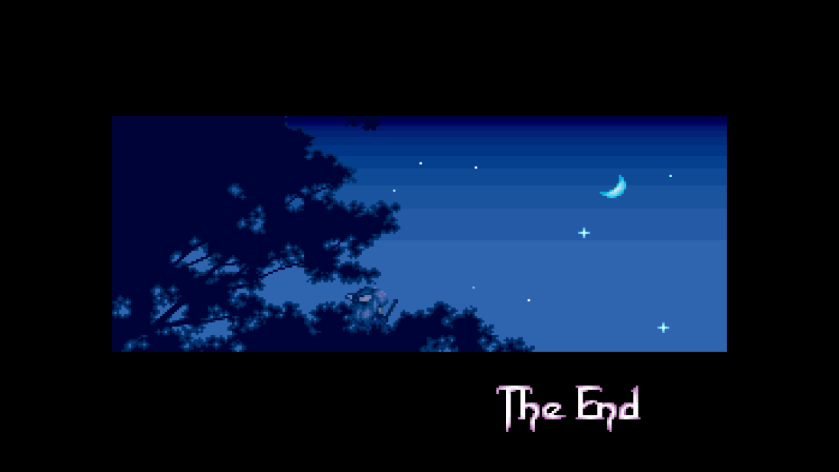