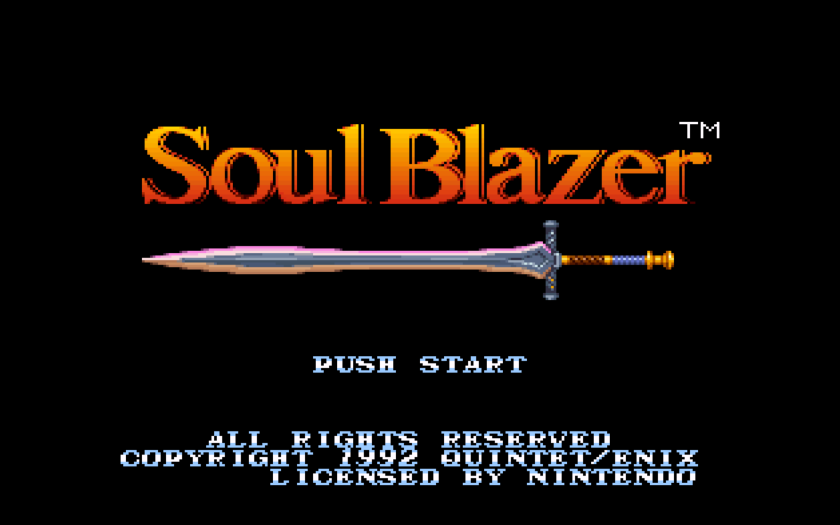 Soul Blazer was a game that I knew absolutely nothing about, but I had heard much of it being from the heralded trifecta of Quintet, a Japanese video game company that created Act Raiser, Soul Blazer and Illusion of Gaia. Out of those game, Act Raiser was the only one I had played before, which was a cool mash-up of a city simulator and side-scroller fighter.

This game is no different as there are two different “modes” that you alternate between: 1) a dungeon crawler where you defeat enemies to release the souls of a town; 2) the town itself where the now freed residents help you with information/items to so you can get further in the dungeon. These two sections play off each other well as there was something satisfying about returning from a dungeon and seeing all the new things in town. Also, dying in any video game is typically frustrating, but having this mode to return to in-between dungeon bouts was refreshing.

The story is an odd one. The beginning is traditional enough: you are a divine being sent to help free the incarcerated souls from the antagonist Deathtoll. Along the way, though, the story turns into a commentary on the dangers of science/technology and ends with it being a quasi-love story out of nowhere. No matter, as the story isn’t really a driving force in this game; it exists only to provide the purpose to dungeon crawl and free souls.

The dungeons were constructed with just enough puzzles  to be entertaining. As you continue throughout the game, the developers add enough layers and twists so that even though the gameplay is hack-and-slash, there is just enough “new” to be interesting. Town exploration was my favorite part, and I was always excited to return to see who was new and what they would give me.

There were plenty of hidden goodies, such as power up bracelets and different magic spells, but their worth didn’t move the needle enough in the dungeon crawl to go find them. More often than not, I forgot that I could even cast magic as it was much easier to just use my one sword attack.

Overall, the difficulty of the game is easy, but where you got more of a challenge was the bosses.  They often had tons of health and scattered attack patterns that took a few attempts to figure out the best approach. I found that it would hit the sweet spot of taking anywhere from 5-10 tries to try and beat a boss — enough to get a sense of satisfaction but not too much to get frustrated. 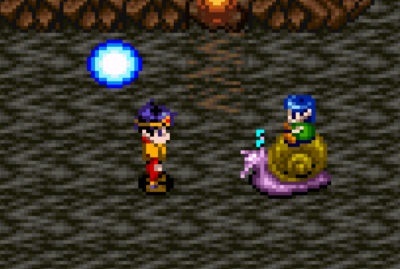 The game had a quirky sense of characterization but also delivered on memorable experiences. The levels and towns are the typical snow/sea/grass/forrest leveling, but the art direction, different people/animals and puzzles kept it interesting enough.

This game was fun, but the driving force was the concept of part dungeon crawler, part town exploration: the story is too shallow and the hack-and-slash gameplay dangerously toes the line of being mind numbing. If there was more variety in attacks (you have three attacks really) or the magic more meaningful (many times, it wasn’t worth it), I think the game would have been much better. Regardless, Soul Blazer is still worth a run through, even though it has some lacking parts. 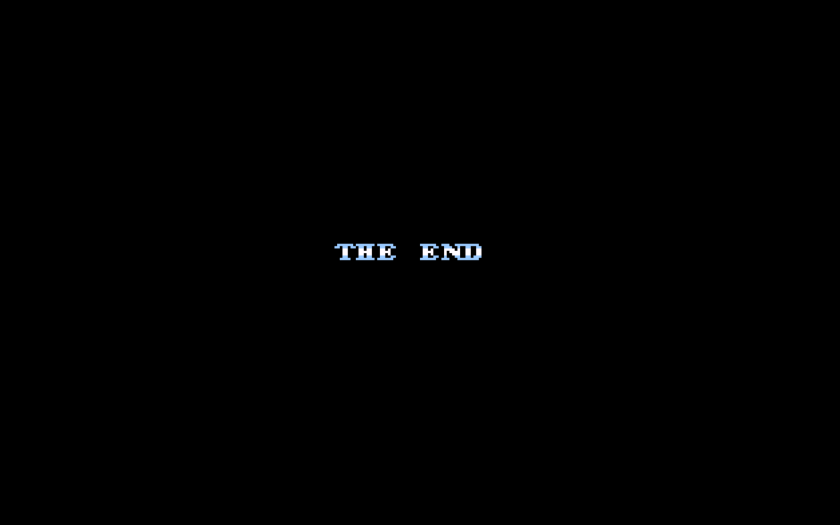